We all know and love Beyoncé, but do you ever find yourself wondering which of her albums or singles are the absolute best? It can be hard to decide when she has so many great ones, but we’re here to make that decision a bit easier. Keep reading to see our definitive ranking of Beyoncé albums and singles!

Beyoncé Giselle Knowles is an international pop icon who has been making hit music since the late 1990s. She gained fame as the lead singer of Destiny’s Child and since then she has released five solo studio albums which have gone on to become some of the most successful albums of all time. On top of those full-length releases, she has also released numerous singles that have topped charts around the world.

In this guide, we will rank Beyoncé’s albums and singles chronologically to help you decide which tracks and albums are essential to your collection.

Beyoncé (born Beyoncé Giselle Knowles, September 4, 1981) is an American Pop/RnB singer, songwriter, record producer, actress and model. Beyoncé was named Billboard’s Top Female Artist of the 2000s on December 2009 and the RIAA’s top certified and best-selling overall artist of the decade on February 2010.

NRJ Music Awards also awarded her with an Artist of the Decade award. She is one of the most influential artists of the century with record sales surpassing 130 million. She holds the record for the most viewed female viral video of all time with “Single Ladies (Put a Ring on It)” which has views of 600+ million.

Born and raised in Houston, Texas, Beyoncé began performing in local competitions at age 7, eventually forming the group Girl’s Tyme in 1990 with help from her parents. Girl’s Tyme became Destiny’s Child in 1997.

During the hiatus of Destiny’s Child in 2003, Beyoncé released her debut solo album, Dangerously in Love, which became one of the most successful albums of that year, and signaled her viability as a solo artist. The disbanding of Destiny’s Child in 2005 facilitated her continued success: her sophomore solo album B’Day, released in 2006, debuted at number one on the Billboard charts. 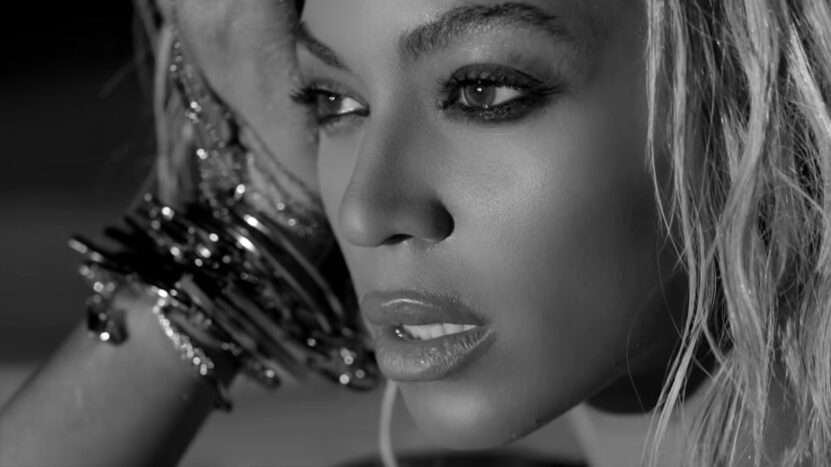 Her third solo album, I Am… Sasha Fierce was released in November 2008, and in 2009 she received 10 Grammy Awards nominations. On January 31, 2010, she won 6 Grammy Awards, breaking the record for most Grammy awards won by a female artist in one night; she previously held the record of five awards with 5 other artists.

She began her acting career in 2001, appearing in the musical film Carmen: A Hip Hopera. In 2006, she starred in the lead role in the film adaptation of the 1981 Broadway musical Dreamgirls, for which she earned two Golden Globe nominations.

Beyoncé launched her family’s fashion line, House of Deréon, in 2004, and has endorsed such brands as Pepsi, Tommy Hilfiger, Armani and L’Oréal.

In 2009, Forbes listed her fourth on its list of the 100 Most Powerful and Influential Celebrities in the world, third on its list of the top-grossing musicians, and number one on the list of top Best-Paid Celebs Under 30 with over $87 million dollars in earnings between 2008 and 2009. 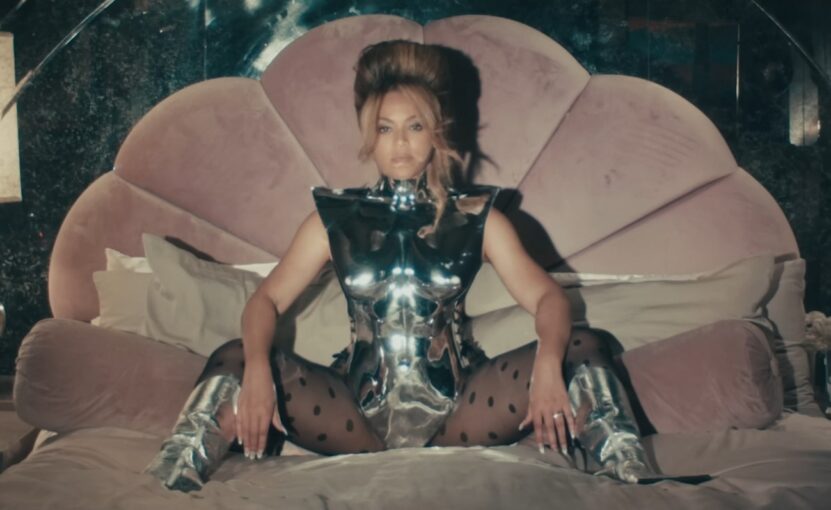 Beyoncé has been creating memorable music since she put out her first album in 2003. From her solo albums to her collaborative albums with her husband Jay Z, Beyoncé is one of the most prolific and successful artists in the music industry.

We have gone through every Beyoncé album and ranked each release according to its commercial success, critical reviews and the overall impact it had in shifting the landscape of pop culture. Here is a full ranking of all the albums released by Beyoncé throughout her career:

Here is a guide to ranking some of Beyoncé’s most popular singles from all her albums, starting with the most recent release.

The goal when ranking the albums and singles of Beyoncé is to assign each a numerical score based on a variety of factors. These factors include but are not limited to: critical reception, chart performance, fan appeal, and impact.

Critical reception will be taken into consideration for both the albums and singles released by looking at reviews from music critics. For the album rankings, Metacritic scores will be gathered and averaged for each release. As for the songs, Billboard’s weekly song sales and Hot 100 airplay will help rank them in terms of chart performance. Additionally, how well they have held up over time and their cultural impact may help inform their rankings as well.

Fan appeal is another element that will be taken into account while ranking these releases. In order to do so accurately, polls conducted through JustSignals’ platform over an extended period of time will allow fans to independently choose their favorite album or single released by Beyoncé since her 1998 debut as part of Destiny’s Child all the way up until her most recent collaboration with Megan Thee Stallion (2020).

The combination of factors mentioned above – which are by no means exhaustive – are designed to holistically capture an accurate overview that accounts for a variety of metrics when assessing any artist or band’s catalog. When it comes to Beyoncé specifically all logical parameters that encompass what defines a great artist or album must also be kept in mind in order to achieve an accurate final ranking. 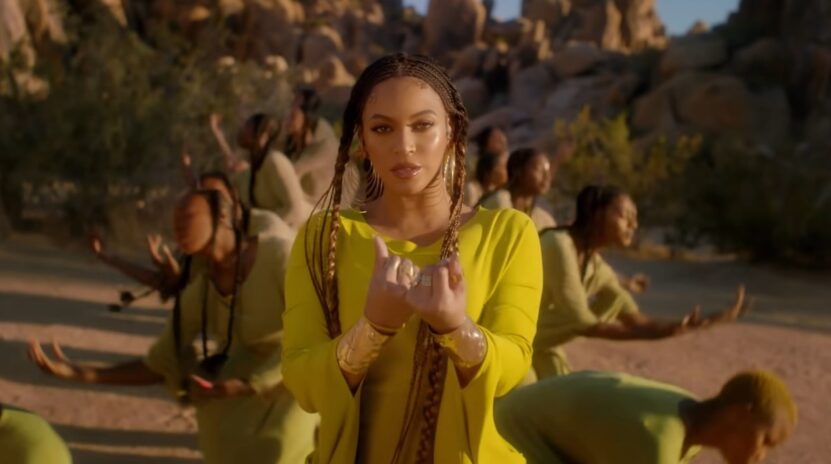 In 2023, Beyoncé Knowles-Carter is one of the most talented musicians of all time, with an incredibly successful discography and a legacy that will live forever. From her days as the lead vocalist of Destiny’s Child to her many Grammy-winning solo albums, Bey has been able to captivate and inspire audiences around the world.

Ranking each of Beyoncé’s albums is no easy feat — each album was special in its own way and made a significant impact on pop culture at the time. To make things easy for everyone else, we have put together a guide for ranking Beyoncé’s albums from top to bottom – from her 2003 debut album Dangerously In Love to her 2020 collaboration with Jay-Z Black Is King. Each entry also includes a few standout singles from the album itself.

In honor of Beyoncé’s legendary career, we’re ranking every single song from every album she has released so far. After debuting with Destiny’s Child in 1997, Beyoncé has gone on to become one of the most successful solo artists of all time and her albums have sold millions across the world. The singer is also known for her impeccable live performances and unique vocal range.

From ‘Crazy In Love’ to ‘Already’, only one song can claim the title of best Beyoncé single. So here they are, all 41 chart-topping singles ranked from worst to best according to critical reception and fan opinion:

In conclusion, Beyoncé’s music has touched listeners around the world and shaped generations of musicians. From her early work to her latest releases, she consistently brings something unexpected and captivating to the table.

Her fierce lyrics, unapologetic focus on femininity and wide range of musical genres have all contributed to her iconic status as a once-in-a-generation performer. With every release, she continues to challenge gender norms and prove why her influence is everlasting.

Whether you’re a fan or a skeptic, there’s no denying that Beyoncé stands at the top of the contemporary music industry – and it will take an impressive artist to dethrone her anytime soon.