If you’re looking for the hottest hip-hop sounds, there’s one name that always stands above the rest: Lil’ Wayne. From his chart-topping hits to deep cuts, Wayne has stayed at the top of the rap game for nearly two decades.

In this blog, we’ll look at some of his best songs and why they remain so popular. So put on your headphones and let’s get started on this tour of Lil’ Wayne’s best music!

With over almost two decades of blazing the rap circuit, Lil’ Wayne has created some of the best songs ever recorded that have stamped his signature on the hip-hop scene. From collaborations with other celebrated names in music to his own solo work, here is a roundup of some of his biggest hits and club bangers. 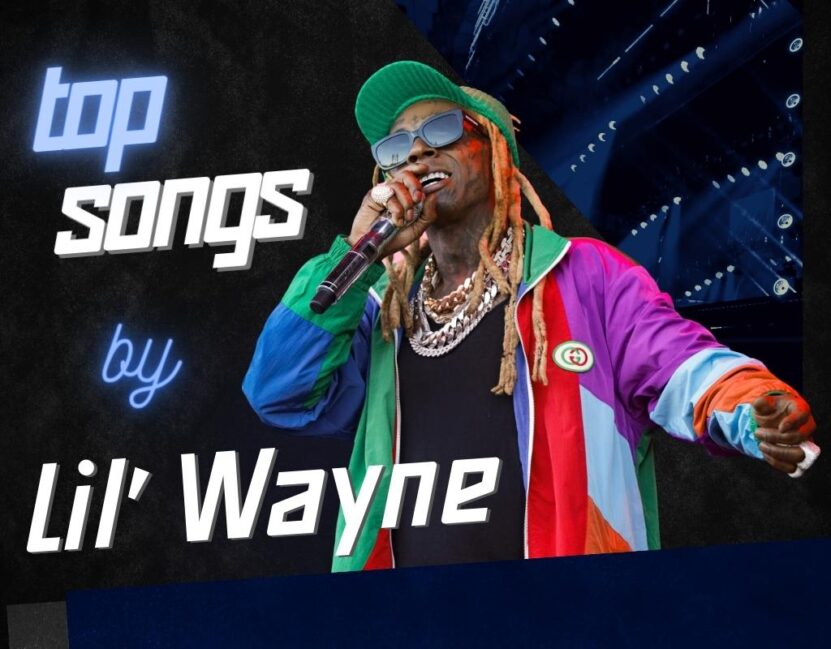 For fans from every corner of the world, there’s something for everyone to enjoy in this handpicked selection of Weezy’s tracks. His best songs are evidence of devotion and dedication to songwriting with genres stretching beyond rap and hip-hop to reach out for more melodic vocal arrangements as well.

Included in the list are arguably some of Wayne’s highest charting songs like “Lollipop” featuring Static Major, “A Milli” and his collaboration with Swizz Beats titled “It’s Me Bitches”.

As one of today’s most influential artists, Lil’ Wayne continues to demonstrate why he remains an industry leader while setting trends that others often try to follow.

Lil’ Wayne has had a long and successful career in hip-hop, beginning with his debut album in 1999 and continuing to today. While the rapper has released numerous albums since then, his early career period is considered one of his most influential and groundbreaking times.

At first, he was in a group called hot boys, and their debut album “Get it How We Live” sold more than 400,000 copies.

A selection of some of Lil’ Wayne’s best songs during this period include “Go DJ,” “Best Rapper Alive,” “Stuntin’ Like My Daddy” featuring Birdman, “Fireman” with assistance from Young Jeezy, and “The Hit.”

At the time of its release in 2004, his album “Tha Carter” was heralded as a classic due to its provocative and insightful lyrics. Several tracks from this work have gone down in history for their relevance, including the singles “Go DJ,” which reached number 5 on the Billboard Hot 100, as well as “Best Rapper Alive” which featured numerous guest appearances from fellow rappers Juelz Santana and TQ.

In 2005 Lil’ Wayne put out the follow up album “Tha Carter II” which included two chart-topping hits – “Fireman” featuring Young Jeezy & T.I., which peaked at number 60 on the Billboard Hot 100 chart; and “Grown Man” featuring Beanie Sigel & Lil Flip produced by Cool & Dre which reached a respectable number 88 on that same chart. Some other standout songs on this album were crowd favorites like ‘Hustler Musik”, ”Dreams” featuring Juelz Santana “, “Fingerprinting” and ”The Hit”.

Before we dive deeper into this article be sure to take a minute and discover some of the most wanted songs here on BearShare!

The Carter series is a collection of Lil Wayne albums, beginning with the fourth studio album in 2004, Tha Carter. Named after Wayne’s real surname, it was receiving major critical acclaim up until Tha Carter III in 2008.

The series is particularly acclaimed for its lyrical content and storytelling capabilities from Wayne. The series received commercial success; all five albums have been certified Platinum by the RIAA.

Throughout the series, a majority of the production was done by Kane Beatz, while Beanz N Kornbread and Cool & Dre were the primary producers on Rebirth. Throughout the various albums surfaced many iconic Lil Wayne songs like “Go DJ”, “Lollipop”, “A Milli” and much more. Collaborations on these records included features from artists like T-Pain, Robin Thicke, Busta Rhymes and others across all five albums.

The Rebirth is the seventh studio album by American recording artist Lil Wayne, released December 15, 2009 through Universal Motown Records. It was a rock music album that has received mixed reviews from the public, and it marks a departure from the mainstream rap sound of his earlier albums.

Generally well-received on his part for its thematic material and boldness, The Rebirth features some of Lil’ Wayne’s most memorable tracks to date. Some popular tracks include “On Fire”, “Gonorrhea” featuring Drake, “Drop the World” featuring Eminem, as well as a duet with Shanell titled “Prom Queen”. The singles knocked hard on urban contemporary radio formats while being certified gold.

Included in this album are his highest chart hits since Tha Carter III was released in 2008. While none have obtained significant chart success due to its rock genre limitation, they still hold great popularity among fans.

Notable cuts include “American Star”, “Hot Revolver” featuring Dre of Cool & Dre, and personal favorites of Wayne’s such as one of his deepest ballads about meeting an old flame in years named “Ground Zero”.

The Dedication series is the colleciton of five mixtapes, released by American rapper Lil’ Wayne from 2005 to 2008. The tapes contain some of his most critically acclaimed material and enhanced his growing reputation as one of the most prodigious rappers of his generation. Each of the tapes featured a heavy focus on lyrical dexterity, hard punchlines and intelligent wordplay, which made them instant classics.

Notable standout records included “Fireman”, “Sportscenter”, “Gossip”, “Gunwalk” and “A Symphony” from the first tape; and from the fourth tape it featured “Love Me or Hate Me” and “Pray to the Lord”.

Wayne proved with these releases he not only had staying power but an ability to churn out music that wasn’t for everyone but for those who listened it was unbeatable due to its sheer quality.

His greatest hits were usually musically beat orientated with heavy basslines & tight drums and lines such as ‘I’mma free wheelin smoker/gun totin nigga’, ‘Real Gs move in silence like lasagna’ & ‘Nigga I’m a star so a fan betta be prepared’. 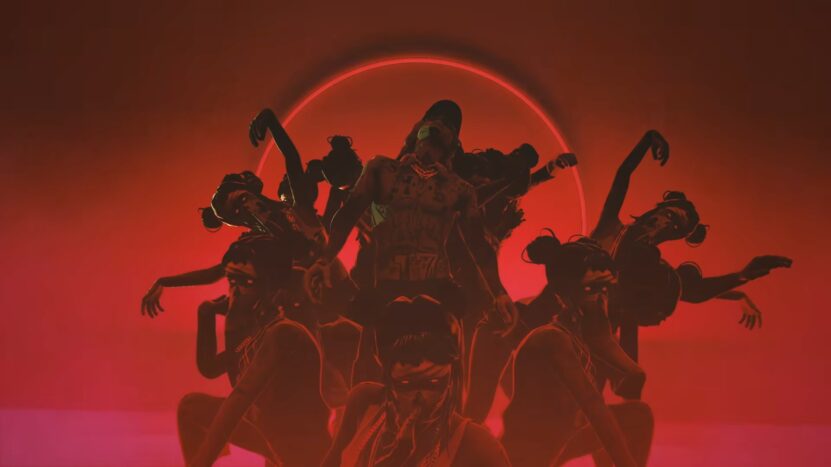 The Carter V is the fifth studio album from renowned American rapper Lil’ Wayne. After a long disputed recording process, the album was finally released in 2018 to much critical acclaim. Featuring guest appearances from Travis Scott, Snoop Dogg, and Ashanti, the LP contains 21 tracks that capture the depths of Wayne’s sound and artistic vision.

Some of the top fan-favorites from The Carter V include:

Each of these songs offers a unique insight into Lil’ Wayne’s life and career with intelligent lyricism and smooth production that highlight his undeniable talent as one of hip-hop’s most influential acts. Collaborations are one of Lil’ Wayne’s specialties and has been a major part of his discography since the outset of his career. From his many appearances on tracks with fellow Cash Money Records artists to his collaborations with some of hip hop’s biggest names, Lil’ Wayne has crafted an impressive catalogue of songs that feature other artists.

Here are some of his best collaborative songs:

The wide range of talents shown by Lil’ Wayne has made it difficult to pick his best songs. Each song has a unique flair that adds to the embodiment of Lil’ Wayne’s discography. Fans have been begging for new material from him after his recent release from prison and it is unclear what his next album might hold.

While there have been several contenders over the years, some of the most popular songs from Lil’ Wayne include:

His influence is timeless, definitive, and deeply rooted into hip-hop culture. His diverse lyrical flow and slick delivery set him apart as one of the greatest rappers in history.

Dwayne Michael Carter, Jr. (born September 27, 1982 in New Orleans, Louisiana), better known by many as Lil Wayne, is an American rapper. Formerly a member of the rap group Hot Boys, he joined the Cash Money Records collective as a teenager. Get It How U Live, released in 1997, was Lil Wayne’s first album with Hot Boys, and Tha Block is Hot, his solo debut came out in 1999.